In America’s Pastime, the Ballpark Matters 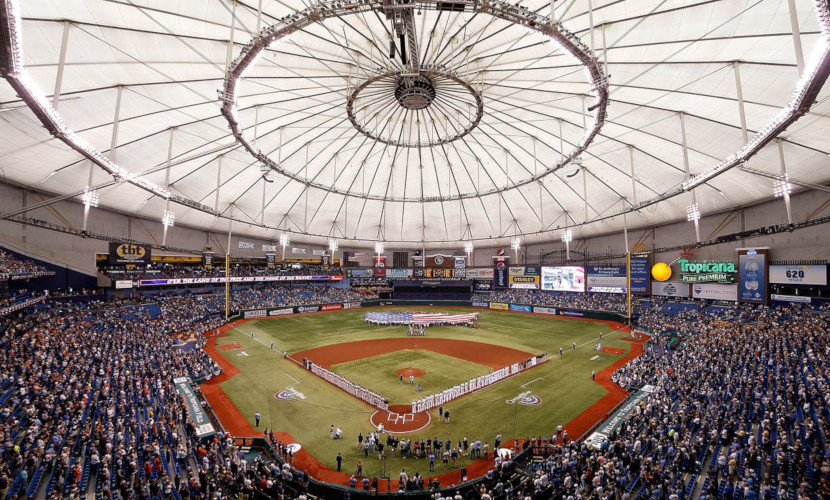 In 2018, Tampa Bay Devil Ray’s pitcher Chris Archer may have had rights to feel like a victim of circumstances in a loss to the Chicago White Sox. A routine fly ball suddenly turned into a home run, hitting the metal roofs at Tropicana Field.

The Impact on Totals and the Affects of the Weather

However, after the game, Archer himself admitted that he was not surprised at all – after all, the Ray’s starter pitches at the Tampa ballpark 14 times a season. “I saw that it was a soft flyball that might not have even made it to the security track in front of the stadium fence. I wouldn’t be surprised if it was the shortest home run in MLB history,” Archer admitted.

The roof designs at Tropicana Field in Tampa Bay are not something that will generally benefit or disadvantage the pitchers, but all other indicators suggest that the Ray’s home field is a breeding ground for home runs and a major advantage for batters.

ESPN’s ‘Ballpark Rating’ ranks stadiums in six different offensive categories and compares individual stadiums to each other every season.

Tropicana in particular has been a “low” ballpark for ten seasons now. In general, the number of points a stadium earns depends on many factors including the design and the weather surrounding the stadium. In addition, the makeup of the home team and whether they have a lineup full of power hitters or a bullpen full of aces.

One of the most underrated factors among rookies when it comes to betting on baseball is the weather. In over/under betting, the wind and its direction are extremely important. The wind itself can make the difference between a fly ball and a home run.

It cannot be stressed enough to not underestimate this factor, because the combination of strong winds and a close ballpark, the pitcher who can get hitters to hit into ground balls has a huge advantage.

However, not all stadiums depend on the elements equally. We will highlight five different ballparks, in which the weather has the greatest impact on the outcomes of games. 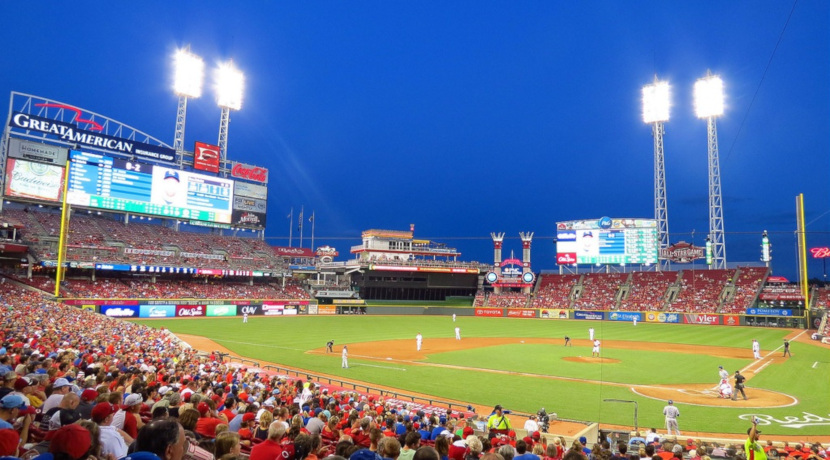 The ballpark in Cincinnati has earned its reputation as a nuisance for pitchers and this in large part depends on the weather conditions. On a hot day with lots of humidity, even a routine line drive has a good chance to keep going right over the fence.

However, on a cool, wet day in the beginning or end of the season, the ball will not cut through the air so easily. Like many ballparks, the stadium in Cincinnati is located in an area that benefits batters more during the day. 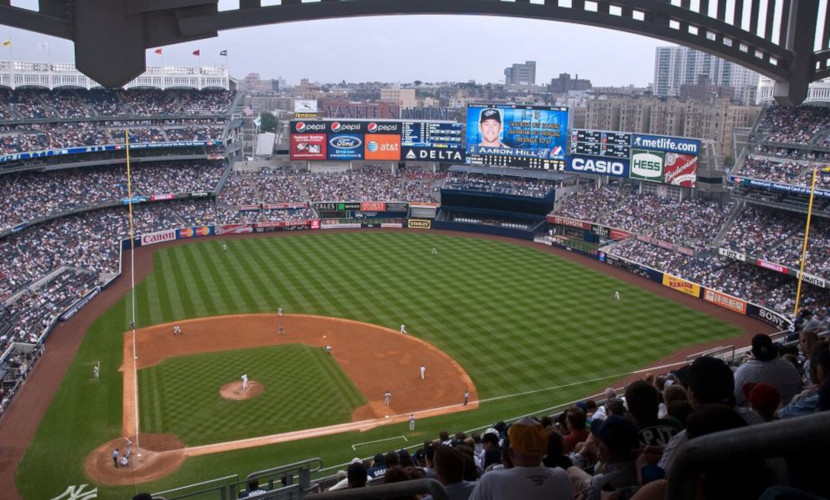 Since 2009, when the legendary franchise’s new ballpark hosted its first game, Yankee stadium has earned its reputation has a batter’s playground.

The stadium was designed by engineers to be one of the most spectacular in offensive potential, and this was achieved mainly due to the outfield’s conservative size, particularly in right and left field.

The high of the outfield wall is also a little shorter than the average, especially in the right field corner. Bettors would do good to pay attention to winds in the direction of right field, where hitters will aim to pull the ball to the right in hopes of home runs. 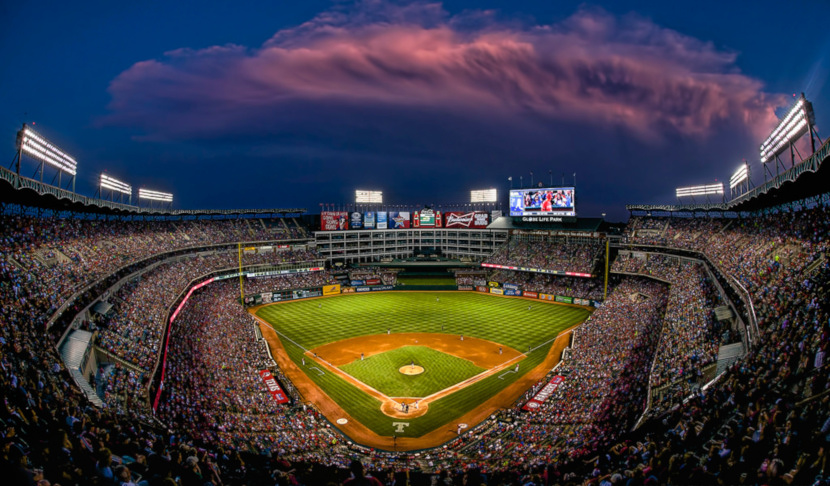 The Texas stadiums is one of the most difficult to analyze due to the fickle winds in the Dallas-Fort Worth area, and the wind here plays a debatable role. In Arlington, there frequent winds from right field that push the pull into the deeper centerfield.

The last few years have shown that the winds blowing from right field are ideal for betting on total more. Also, when choosing a wager, the humidity also demands attention. The high Texas humidity in July and August give the batters a major advantage when it comes to home runs. 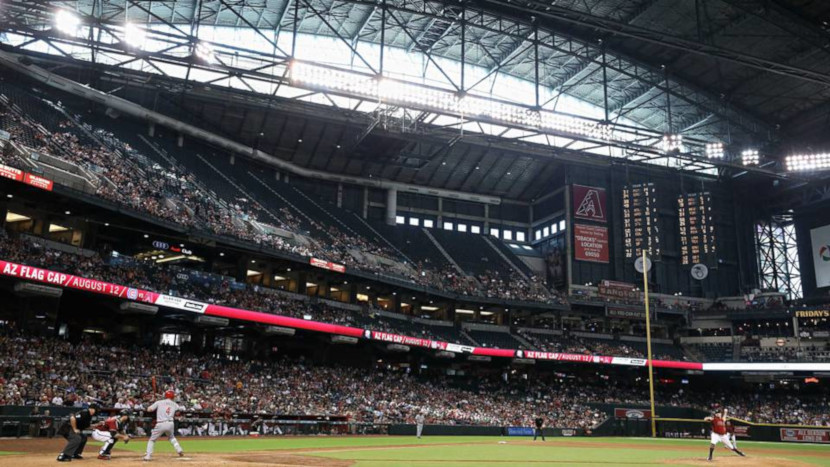 The Phoenix ballpark has a sliding roof, and about 80% of the team’s home games are held in a closed stadium. The roof is open mainly in the opening months of the season when the weather is not scorching, and you can actually stand to be outside.

In these conditions, Chase Field becomes a hitter’s paradise. During the months of May and April in Phoenix, 89 degrees in the afternoon with no humidity is normal weather.

Add in the dry Arizona air, and you have weather conditions that allow the ball to travel unbelievable distances. So, before your next bet on the Diamondbacks, make sure to check if the roof will be open or not. 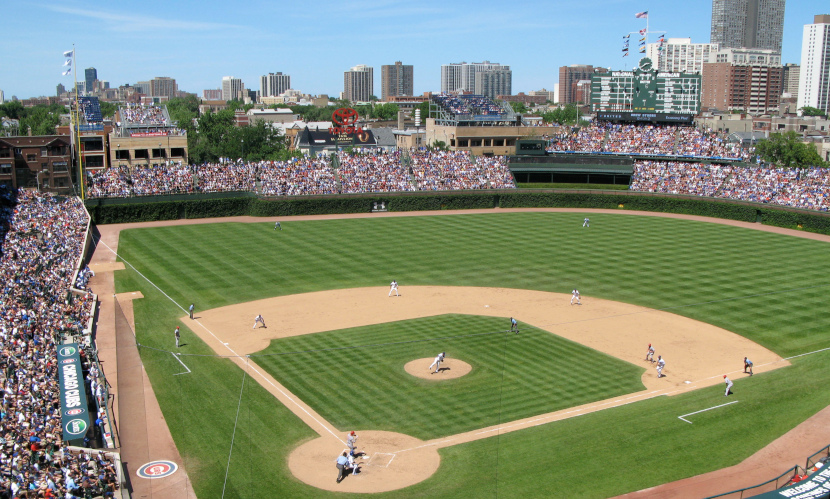 How important is the weather at Cubs’ home games? One fact for you, sportsbooks, not wanting to risk their money, usually post odds for Cubs’ games no earlier than 12-14 hours before the game starts. This is all so they can understand the famous Chicago wind.

This precaution on the part of sportsbooks is an extra confirmation of how much the weather can affect the outcome of a baseball game. Back in the late 19902 and early 2000s, sportsbooks did not know to calculate this factor and ended up seriously biting themselves.

The difference between totals at Wrigley Field on windy days towards the outfield is about one and a half points and has repeatedly been proven to be a wise decision by statistics. In this case you will be unlikely to beat the sportsbook, but it is still an important factor to consider when analyzing the total’s line.