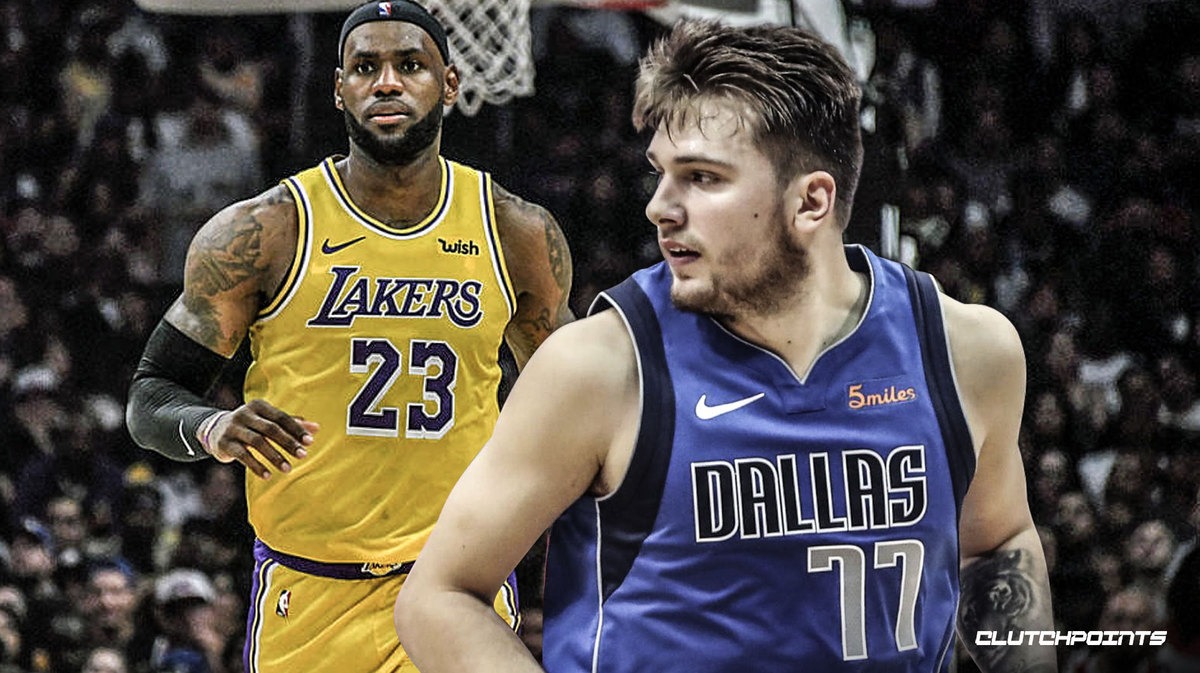 We are halfway through the 2019/20 NBA regular season, one of the most electric seasons in recent memory, however, barring any force majeure, the MVP race should remain relatively drama-free.

Basketball Reference’s “MVP tracking” has one man lapping the field and a bunch of sidekicks, who will be battling it out for that runner up spot. The Greek Freak at this point has a 55% chance of making Harden sad two years in a row.

The reigning MVP is at it again. Giannis is averaging 30.1 points, 13.2 rebounds, 5.8 assists, a steal and a block per game. All that in only 30 minutes per game, which is by far the lowest playing time among all the major MVP candidates.

And did I mention the fact that he's now also taking 4.9 threes per game and making them at 32%? Not spectacular, of course, but it just might be the beginning of the end for the rest of the league.

Meanwhile, the Bucks are sporting the league's best record and are on pace to win 70 games, outscoring their opponents by historic 12 points per game.

Giannis is a two-way force who can be at multiple places simultaneously on the defensive end and draw all the attention on the offensive side of the court, making lives easier for his teammates who are also having a hell of a season.

With Antetokounmpo on the floor, almost everyone is playing better. That is what the MVP award is all about - winning and making your teammates better.

Luka has taken the league by storm, leaping from the ROY honors to a fringe MVP candidate. If that is not a prime MIP example, then the NBA awards system is broken.

Luka is not only close to averaging a triple-double in his second season - 28.8 points, 9.5 rebounds, 8.7 assists - but has been the main driver of the Mavs extremely likely playoff return after a three-year hiatus.

Luka Dončić is one of the future faces of the league, closing in on Giannis and other vets fast. For now, he is still too raw. The shot selection is not quite there yet to award Luka with one of the most prestigious honors as the game's best.

However, from what we can see now, the future potentially holds more than one MVP award for the young Slovenian phenom.

The king is back! After a forgettable 2018/19 season, LeBron James is back at his finest, turning back time and carrying the Lakers to the top spot in the Western Conference.

Most of those numbers are far from his best, however, James has been the main catalyst for the Lakers' success, despite playing alongside Anthony Davis.

The Lakers go from +11.3 to -3.3 points per 100 possessions in net rating when James is not on the floor. The Lakers need LeBron if they want to unlock the full potential of Anthony Davis.

This might be the king's last crack at the MVP award he has won 4 times already, but if the Lakers go on a 15+ game winning streak to close out the season and James does not miss any significant time, anything is possible.

The man that changed the game. For better or worse, James Harden is still a dominant force, a one-man show that can only beat himself. For the second season in a row, Harden is averaging 35+ points, 6+ boards, and 7+ assists.

Harden is a three-point monster leading the league in both attempts and makes - 609 and 219, respectively. All that production, however, comes with a league-leading 37.2 minutes per game and a 36.9% usage rate.

The fact that the Rockets are as close to the first seed as they are to the eight seed does not do any favors to Harden's MVP aspirations.

It tells you something when the leading narrative among fans and media alike is that Houston's games are unwatchable.