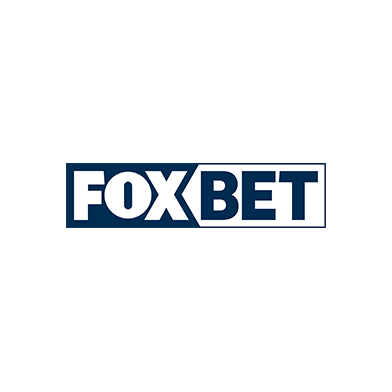 We have looked through games in different leagues for the most popular sports on the Fox Bet website. Throughout our search, we have found the average margins that players can expect for all of the top leagues and sports.

The total margin average for soccer on Fox Bet is at 6.55. This puts the sport in the normal category on Legalbet, nearing the top. We looked at many different leagues for soccer, combining both top leagues and lesser-known leagues.

Different tournaments and competitions in tennis averaged together at 6.57. Unfortunately, this places the sport into our bad category for margins.

Fox Bet has a number of different hockey leagues available to choose from. We examined three of the biggest leagues in the NHL and the KHL to find margins. Each league was very similar with margins.

We looked at two of the top leagues for basketball, including the NBA and the EuroLeague. The total margin averages for all the leagues examined was 5.37.

Other Competitions for Betting:

The selection of sports on the FOX Bet website is nothing to write home about. FOX Bet currently has 13 sports available to bet on. Most of the sports displayed are generally geared towards an American audience.

Cricket and the Grand Prix being the exceptions. However, the most popular among Americans are offered.

This includes bets on the top four leagues the NBA, MLB, NHL and the NFL. The number of sports on FOX Bet is on the low end of a normal rating. With the two major giants working together, you would expect to see more sports on the site.

Quite a bit different from the new spread. However, when it comes to sports that are already covered by FOX it starts to make a little more sense. FOX Bets has kept its sports in line with its coverage almost completely. A

lthough, given the selection on Betstars original site, with more time we can expect to see a larger number of sports featured on the site.

The pride and joy of FOX Sports are its game day coverage of the NFL and NCAAF and the broadcasts of their games. Launching just in time for the new seasons for the sports, FOX Bet was well-prepared with the variety of markets in the sport.

With FOX NFL Sunday already going strong since 1994, the company added the new show ‘Big Noon Halftime’ geared at NCAAF analysis in 2019. The markets for the NFL represent the amount of coverage it receives on FOX, the NCAAF not as much.

For the NFL, depending on the game, you can expect to see up to 70 available types of bets. Though the average hovers around 50. They are also laid out in a professional and organised manner, with a tab representing a different category of bets.

This is refreshing for a sportsbook to have instead of just laying out all bets under one section.

There are also a lot of players props as well. You can bet on yards touchdowns scored for quarterbacks, running backs and wide receivers. Possibly the most exciting part of the football bets is the new #CustomBet section. These are basically parlays already put together by the FOX Bet site.

For example, for the Green Bay Packers- Chicago Bears game, Jimmy Graham to have 100+ receiving yards + to score a TD was one of the featured customs.

Given that the new FOX Bet sportsbook is still relatively new, there is plenty of time for more to come. Many of the extra markets are entered around the main three: money line, spread and the total runs. For the handicap and totals bets there are three different options all with varying odds.

The odds for these bets are fairly decent and one could realistically pick any option with a good amount of confidence attached. Prop bets include betting on the possibility of extra innings, whether the total amount of runs scored will be odd or even, and win margins.

You can predict whether a team will win by 1-2 runs, 3-4 or by more than four. FOX Bet is also one of the few sportsbooks to have available markets from the Japanese Nippon Pro Baseball leagues, both the Central and Pacific leagues.

The markets for these are unsurprisingly fewer, but the main three are featured as well as some others depending on the game. With the sportsbook still in its beginning phases and given FOX’s coverage of the sport, we can realistically expect a larger number of markets to find its way here. 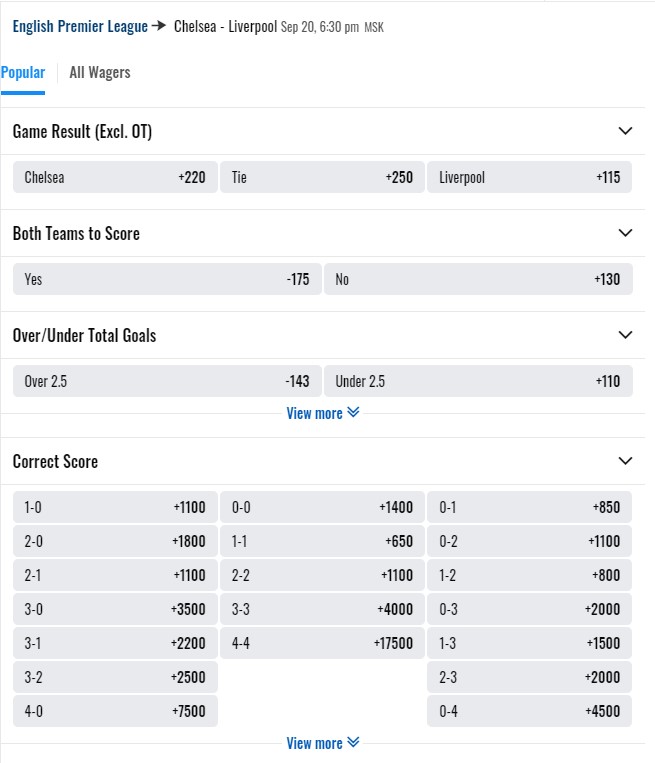 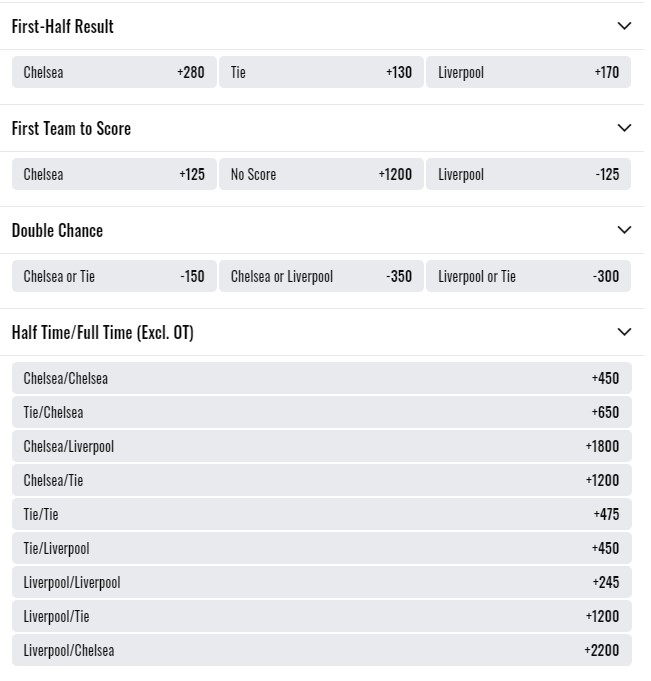 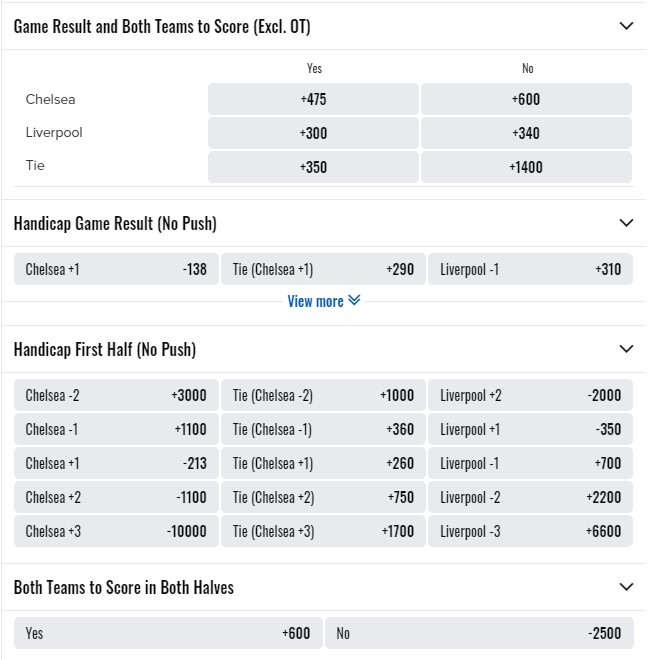 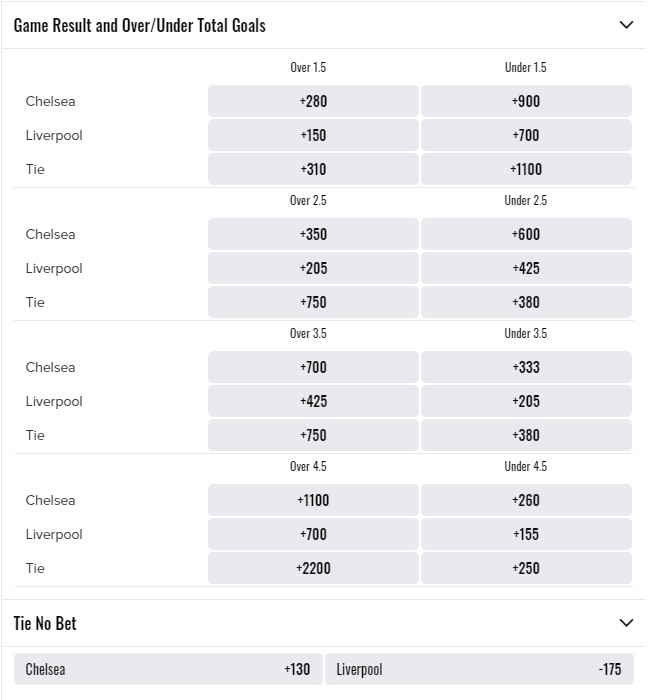 Although still not reaching a popular status in the States, FOX throughout the years has brought good coverage of the sport to America. There is obviously a love for the sport at the station, because its lineup is impressive for an American media outlet.

It televises all 306 league games from the Bundesliga and 34 games from the MLS. A number of tournaments are also shown including the UEFA Champions League, Europa League and the World Cup.

FOX Bet also share the rights with ESPN to the USMNT games. So it is no surprise seeing the very impressive number of markets and leagues for soccer. You can find all of the main leagues here from a lot of other countries leagues. Some of the countries featured are Japan, Portugal, Slovakia, Wales and Austria.

There are no countries completely out of the ordinary, but the selection is still very good. Tournaments such as the Euro 2020, Champions League and International friendlies are there. You can bet on League Cups for many of the top leagues as well.  The number of markets for the games varies drastically depending on the league.

However, on the main leagues you will consistently find over 100 markets available. In addition to the money line, there are many different options under the totals and handicap bets. They also do the same here that they do in baseball by combing the totals and the prediction of the winner or a draw. An unusually large number of markets is also entered around penalties.

You can bet on whether a penalty will be awarded and to which team. Whether the penalty will be missed or scored and by which team. Although there are a couple of sportsbooks that feature more countries than FOX Bet does, when you combine it with the number of markets it makes for a very nice section of the site.

Due to having one of the biggest media companies as part of the site, you would expect FOX Bet to have a very good live section and they do not fully disappoint. Under the In-game section you can find everything related to live betting on the site. On the page, you will have live games on the left of the screen separated by sport. 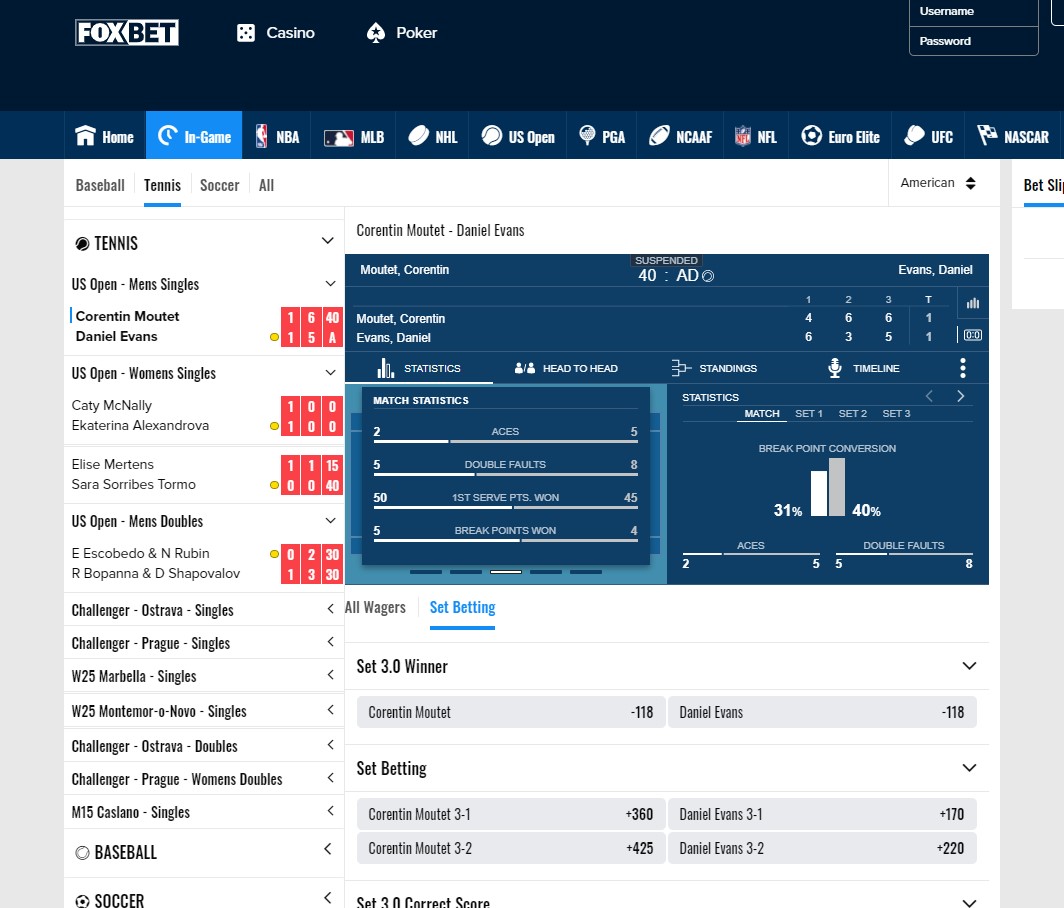 Switching between games in live betting is seamless

There is also a lot of room on the right side that displays your bet slip. Once you click on a game, a live game screen will appear in the middle of the screen. Below this you can find all of the markets listed for the game with quickly updating odds.

The live game screen is unlike any of the ones seen on New Jersey sportsbooks. Although, it does not visibly track the ball or the players it is still very entertaining. It is actually a little reminiscent of a type of video game. The screen will display the field/court and give constant updates on what is happening.

There is a game clock at the top and things like fouls, free kicks and scores warrant an immediate update.

The number of statistics you can find is also very good. By clicking on different tabs on the game screen you can see the percentage of win probability for each team, average time the team has spent attacking, number of fouls and a timeline of all the events.

No live streaming is available yet on the site. However, if you don’t have any other options, the game screen will serve as a good replacement for the real thing.

All sportsbooks
Review rating: 0 / 5
Rate:
Add a review Leave a comment
Unfortunately, most people only write reviews when they are dissatisfied, and when they are satisfied with everything, they are silent. We ask you to also fill in the «Good» field so that your feedback remains as objective as possible. We are sure that you will be able to specify both pros and cons of the sportsbook FOX Bet.
Comments